Xcode to preview iOS apps.
The key benefit of using the Xcode simulator is that you don't have to provision your iOS device.
1. Download and install Xcode You do not need to be a developer to use the Simulator.You simply need to install Xcode on your Mac and use the simulator by itself.You will need a free Apple Developer Account. 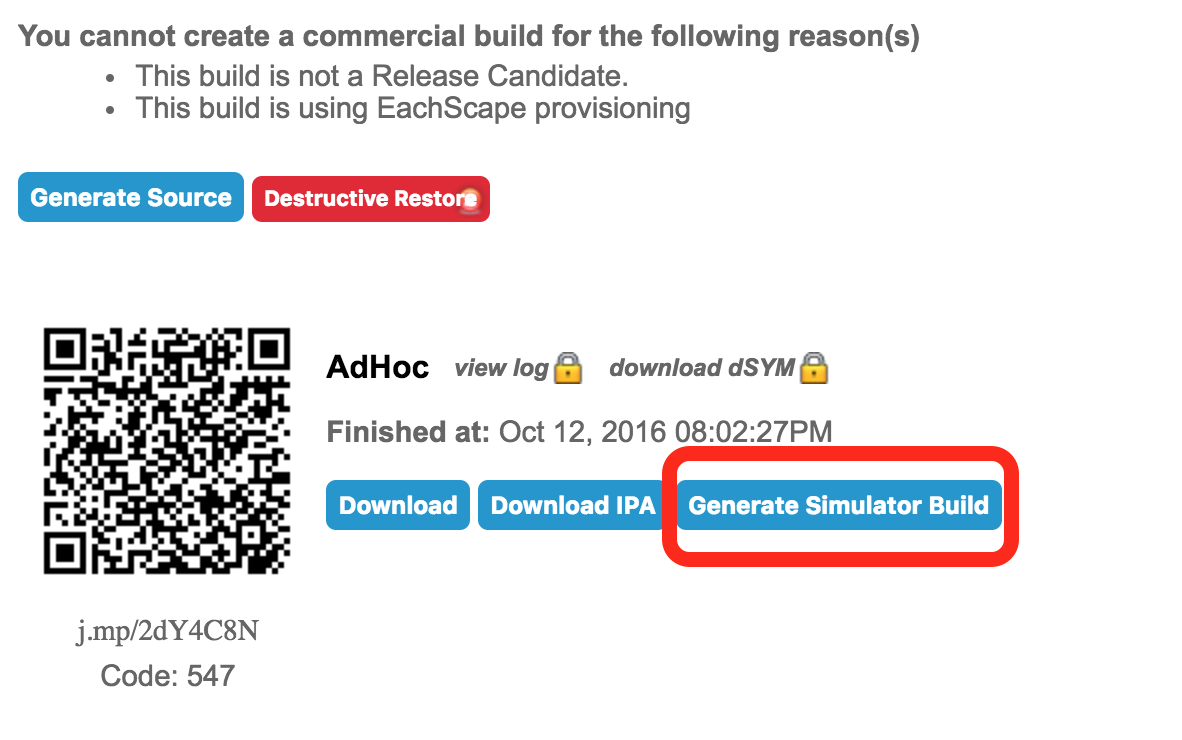 4. Install your application on the iOS Simulator 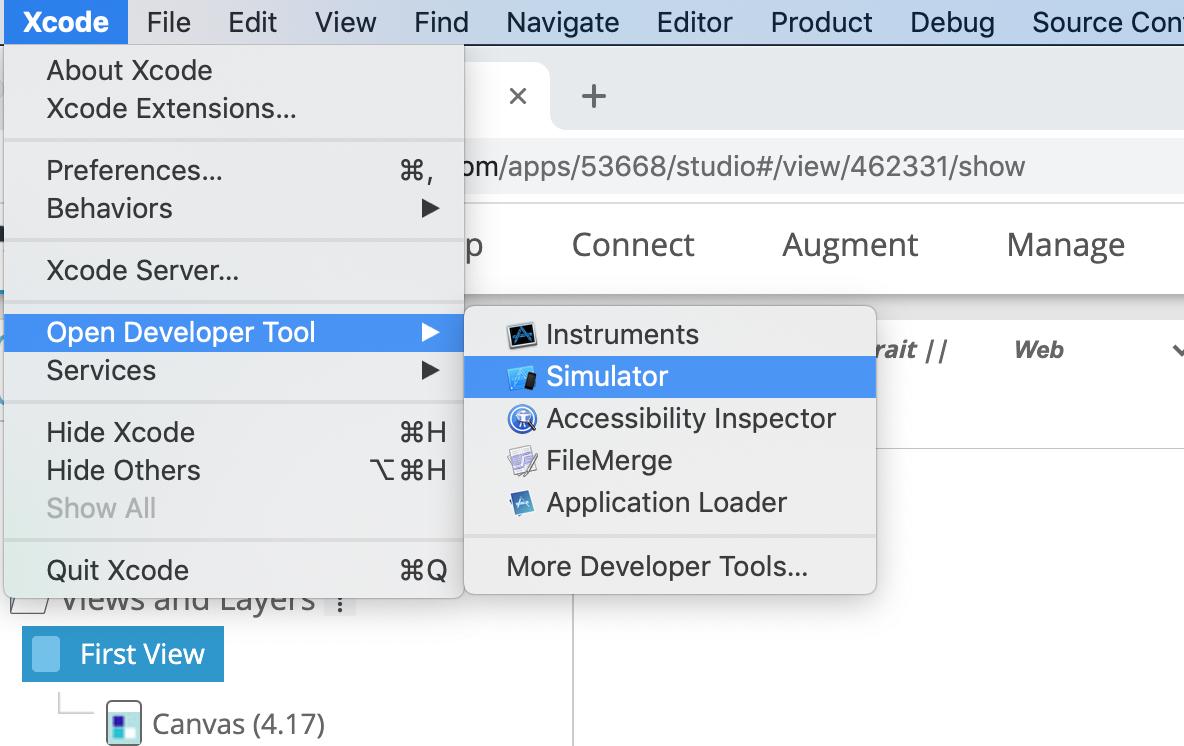 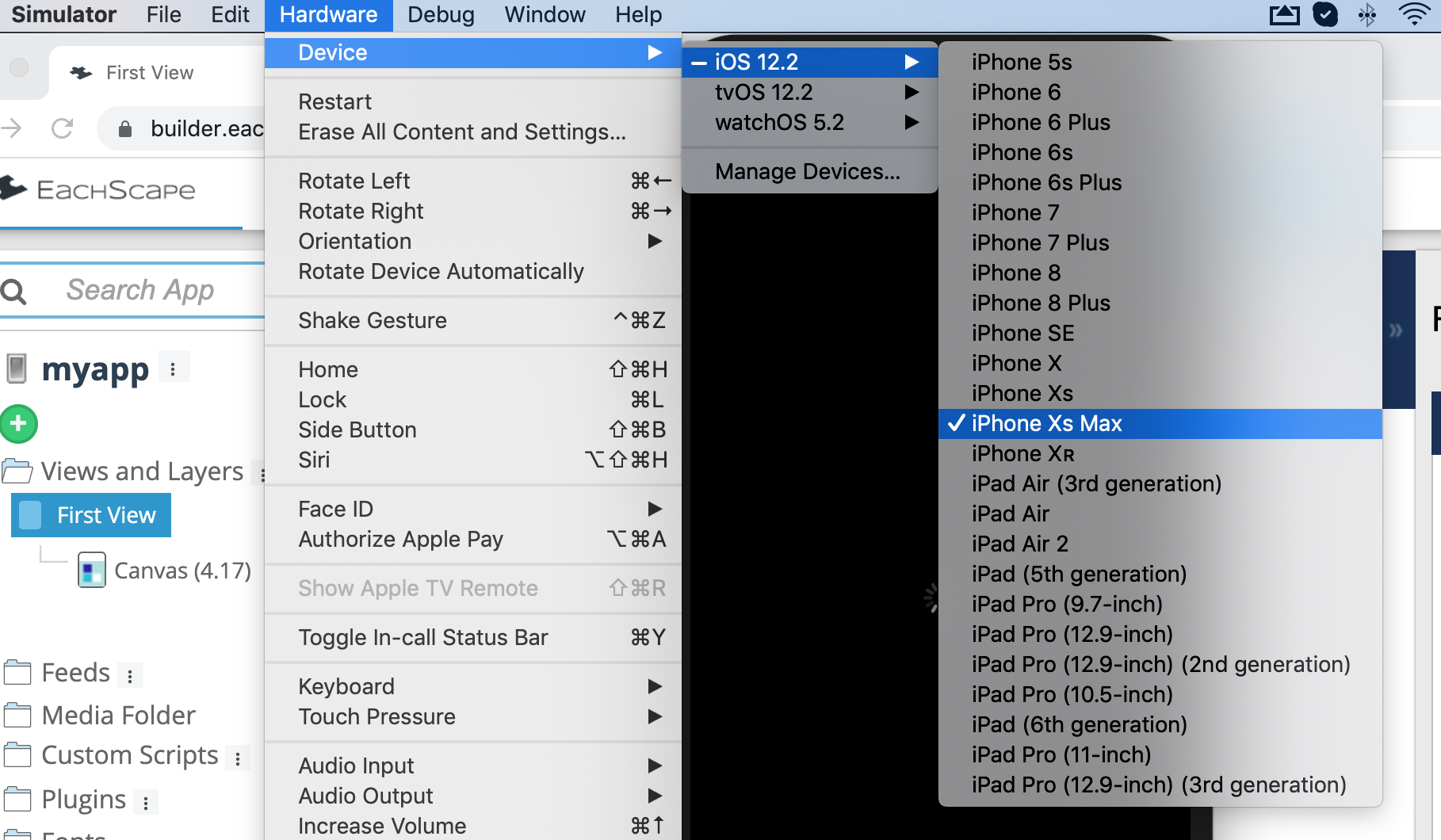 That command lists out all the available simulators. simctl command controls the instances of the simulators.

In the response you will find the iOS simulator and their status. 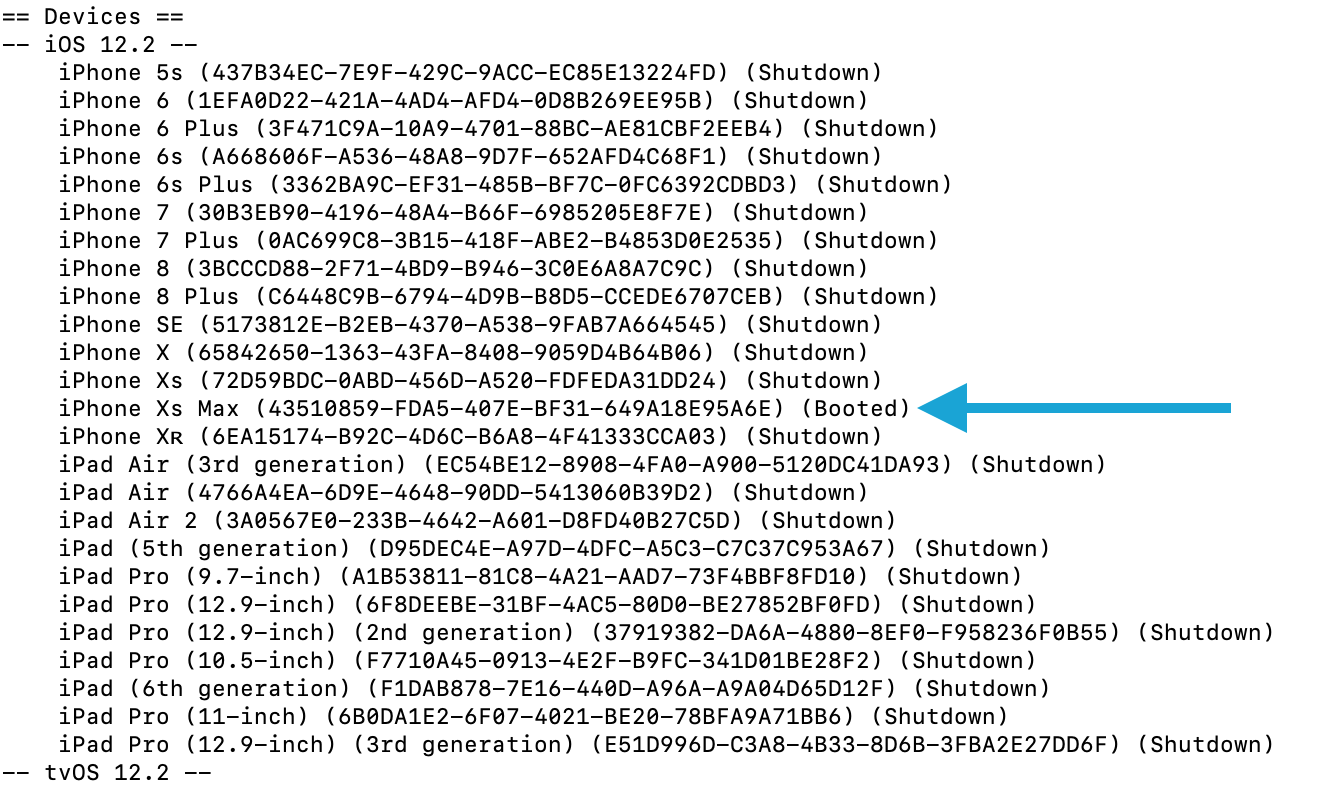 Then Drag & drop your myapp.app file into your Terminal. It will automatically add the right path and correct filename directly into the Terminal and you will get the expected command:

Just run that command and your EachScape app will run in the XCode simulator.