Requirements
To Submit an App to Google Play you will need:

To create a Commercial build in EachScape you must:

Release Candidate Builds are a required to create a Commercial Build.

They are AdHoc build which you can install but NOT modify (no Quick update) on your device.

On iOS you CANNOT install a Commercial Build on your Test Device.

That's why Release Candidate Builds are useful: They allow you to exactly review the app you are submitting to the store.

Release Candidate are created with the standard Build Process: 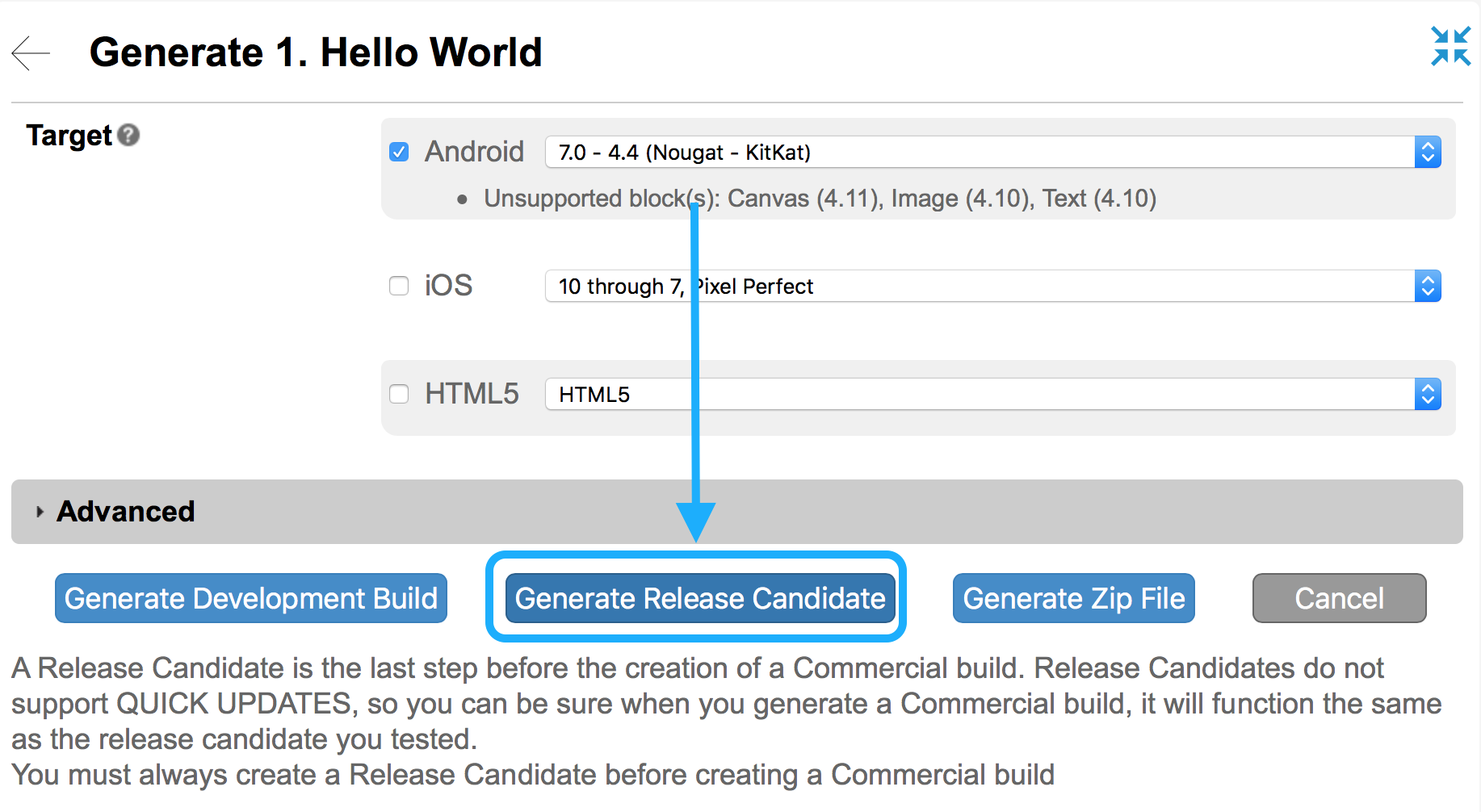 Once you have a Release Candidate you will have the option to Create a Commercial Build.

When you build is ready, go to Show Builds 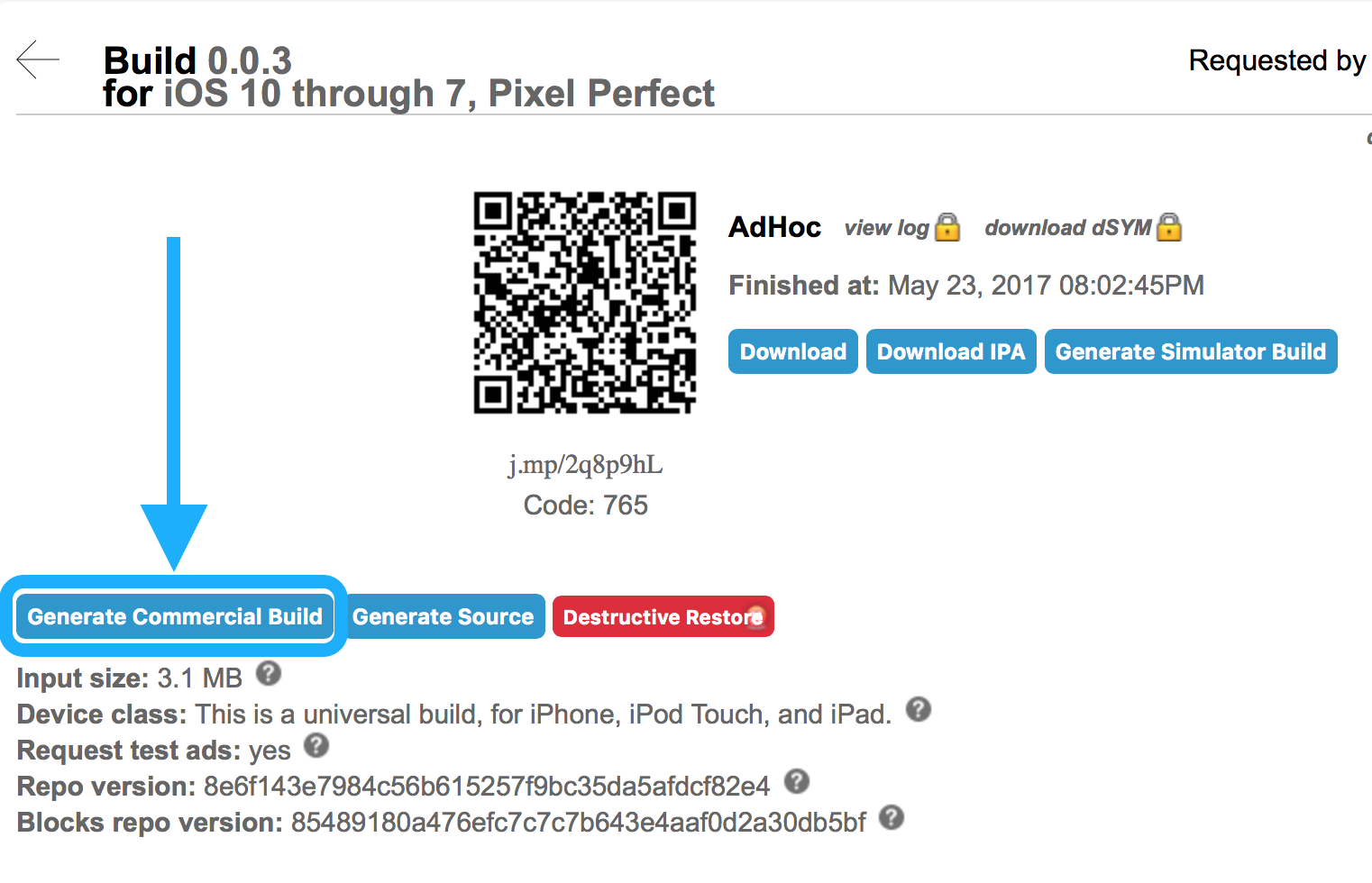 You Commercial Build MUST have a Commercial Provisioning
Your own Keystore

EachScape allows for the creation of your own keystore.
This is useful to personalize your keystore or if you already have an existing keystore from a previous version of the app.
To create your own keystore, select 'Android Keystore' under the Manage Tab 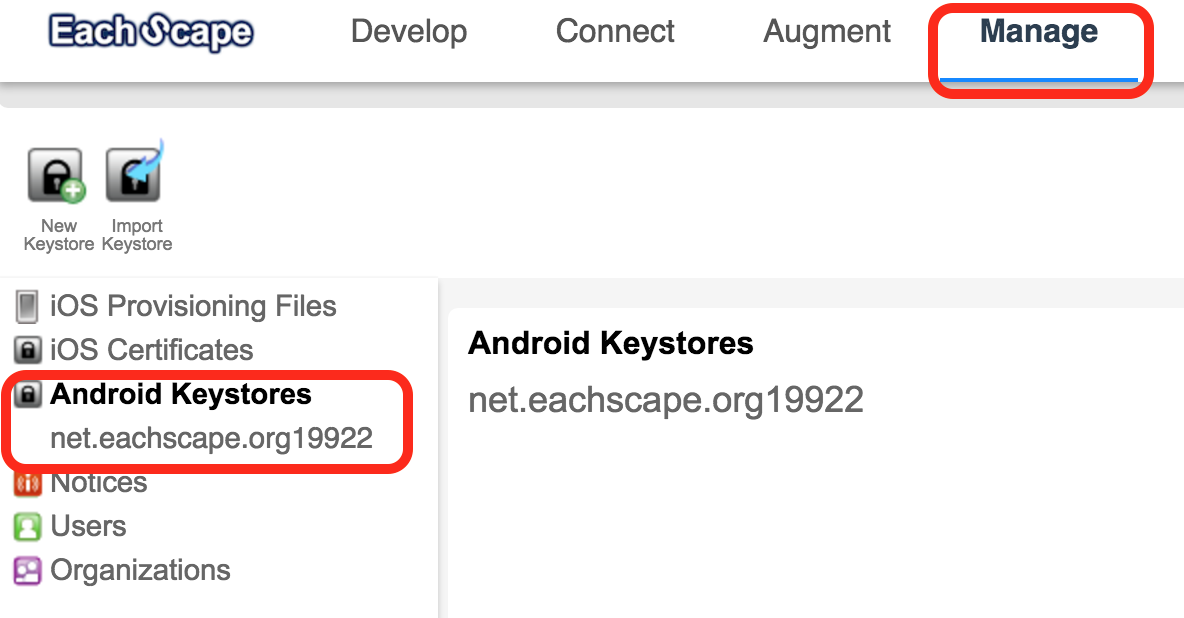 Then select New Keystore to create a new Keystore

Enter your Keystore where it says "Android Package Name" then click "Save" on the bottom of the page. 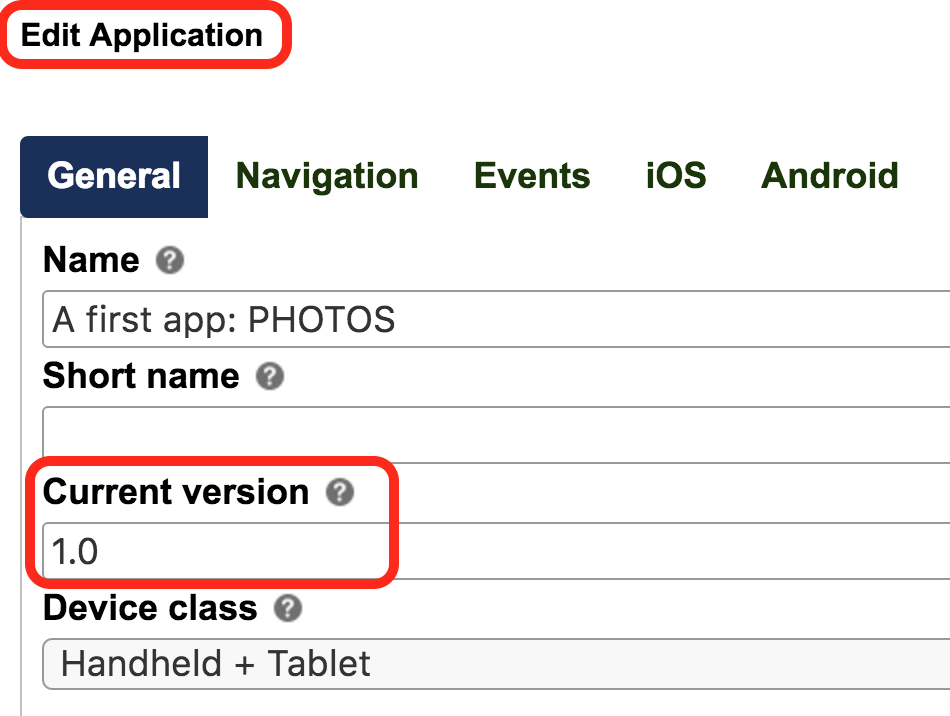 In order to create a commercial build you will need to setup a Keystore.

A Keystore is a unique identifier that is required by Google Play for submission to the app store.

Here is a Keystore example: com.mycompany.myapp

To create a Keystore to to your "Manage" tab. Click on "Android Keystore".

Now put your Keystore where it says "Android Package Name" then click "Save" on the bottom of the page.

Then go to "Edit App/Android" and choose the Keystore you created from the drop-down next to "Android Certificate Alias". 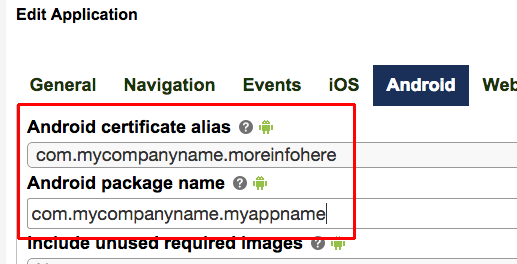 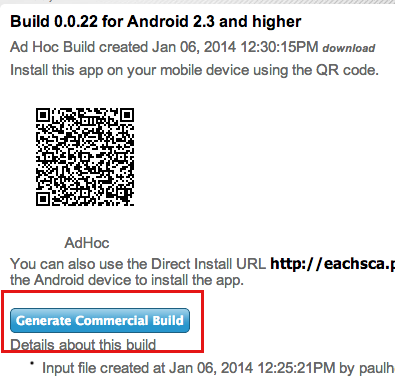 Once you Commercial build is generated you can now download the APK to submit to the Google Play store.

You have completed all the steps you are ready to submit to Google Play.

Now the fun part: You will need to define the marketing around your app in the app store.